Steiner Academy Bristol, A Challenge: Be Open With Parents 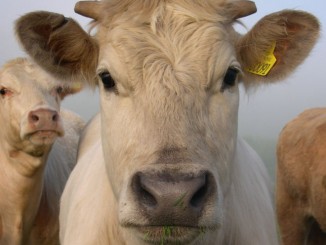