by Andy Lewis in featured 52

From the very first decades of homeopathy’s existence in the early 19th Century, mainstream scientists have dismissed its claims for one simple reason: the extremely dilute nature of the remedies. As Oliver Wendell Holmes remarked in 1842 “So much ridicule has been thrown upon the pretended powers of the minute [read more...] 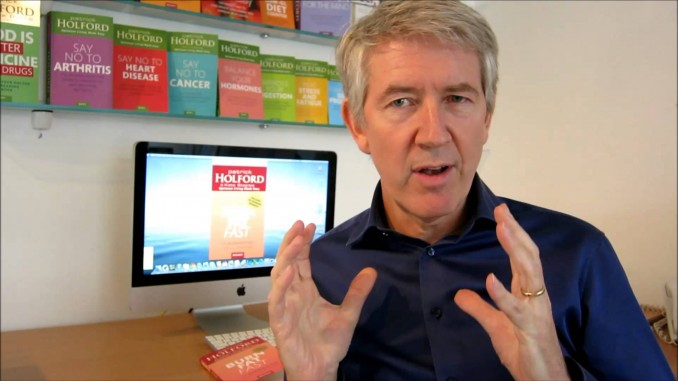 by Andy Lewis in featured 66

Patrick Holford has built up a very impressive and comprehensive empire; networks of web sites, charities, a college, educational trusts and of course, books, TV shows, supplements sales, and licensing deals. It is a very impressive achievement and it would be hard to argue that Patrick, and his philosophies, did [read more...]