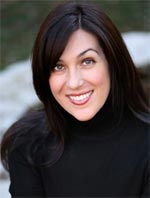 Chinese Whispers – MMR and the Press

The Observer – Confused by Health Advice