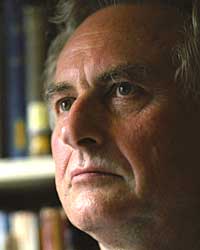 Write to Your MP about our Libel Laws 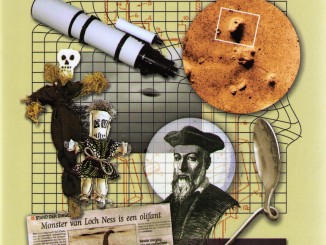 Bogus Science and Other Christmas Gifts