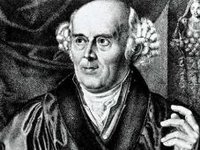 As seen on Amazon…