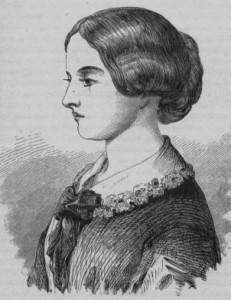 A Footnote to Darwin and Homeopathy