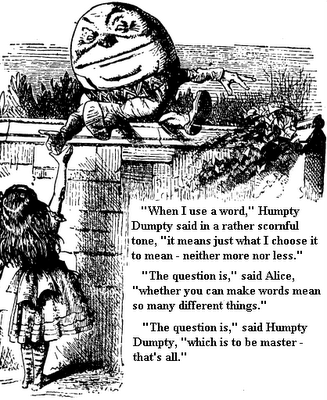 Fighting for the Woo Pound in Your Pocket