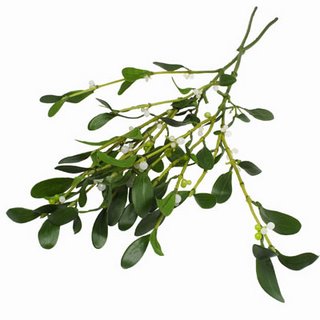 2 Comments on Mistletoe and Cancer