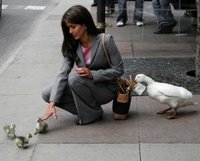 16 Comments on Will the Government Bail Out Ofquack?