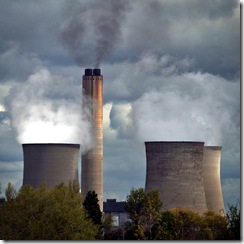 Can I See Your Working, Please?