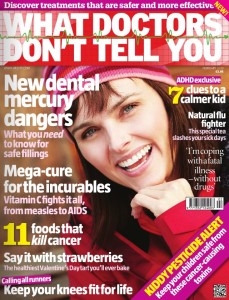 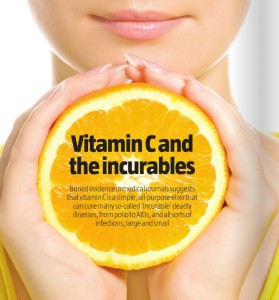 202 Comments on Incurable stupidity and irresponsibility at WDDTY