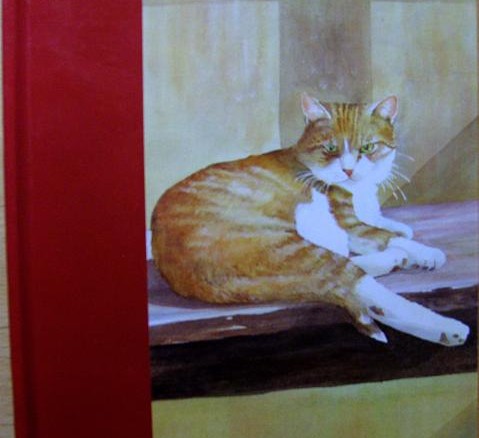 by Andy Lewis in featured 43

Some years ago, a well meaning but utterly deluded friend gave me a book entitled Natural Remedies For Your Cat by Christopher Day. It is a slightly disturbing tome that appears to recommend homeopathic remedies for pretty much everything – from fleas to gunshot wounds. Rational cat lovers might find [read more...]

by Andy Lewis in chiropractic 17

People who work in public healthcare, or are involved with the promotion of health practitioners or techniques, do not have an absolute right to a reputation. It is most important that the claims, behaviours and results achieved are subject to the highest levels of public scrutiny. It is only in [read more...]