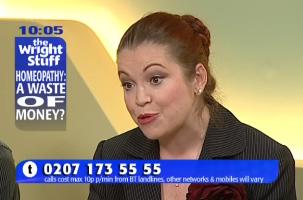 Can We Trust Homeopaths to Accredit Their Own Training?