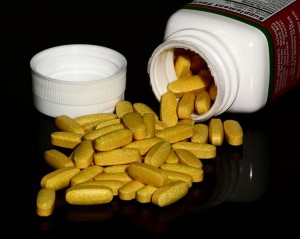 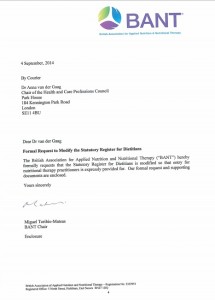 Leave a Reply to Guy (Not Fawkes) (@SceptiGuy) Cancel reply