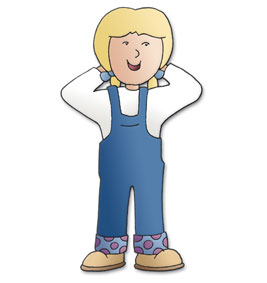 McTimoney Chiropractors told to take down their web sites