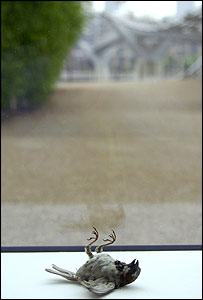 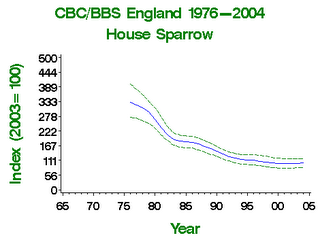 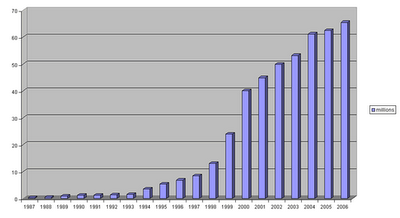 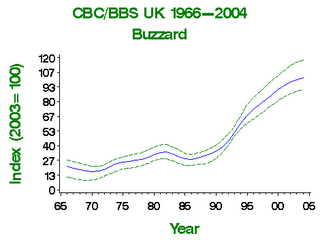 Stapling the Stomachs of Anorexics