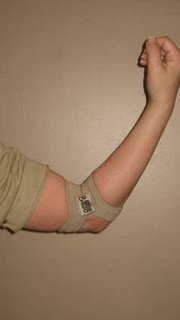 The Two Most Dangerous Words in Medicine are “Studies Show.”