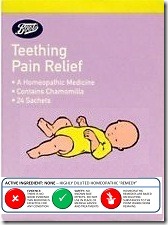 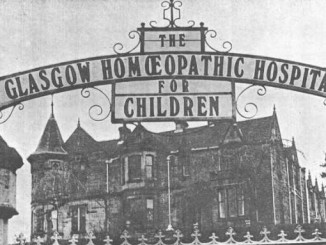 The Meaning of the 10:23 Homeopathy Campaign.