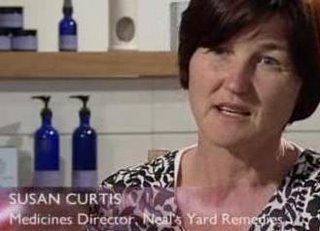 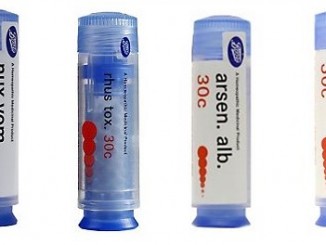 A Simple Challenge to Homeopaths