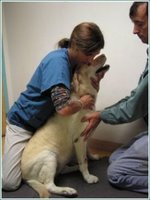 What Next for the British Chiropractic Association?