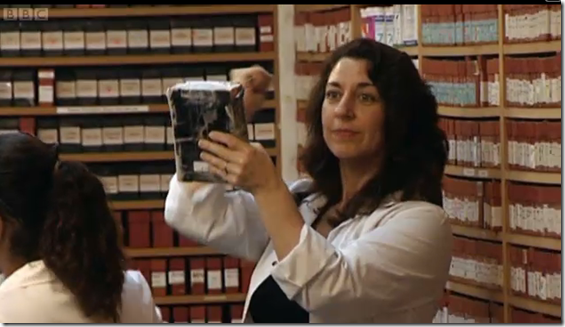 Tonight, on BBC2, we were treated to Professor Regan’s Medicine Cabinet, where we were walked through the vast amount of quackery that we can find in a high street pharmacists.

Homeopathy was given a thorough kicking and straightforwardly shown to be utter nonsense. I did love the Ainsworth’s Pharmacist trying to defend his batshit robotic dilution apparatus, the The Pinkus Potentizer, that produced dilutions of 100 to the power of 100,000 – a truly barking level of dilution that would leave one molecule in a hundred squillion visible universes.

Happily, we were also shown some of his minions in the background preparing remedies in the more traditional manner of banging the vials against a leather Bible whilst looking slightly possessed. And then we were told by the Ainsworth chap, Mr. Tony Pinkus, Homeopathic Pharmacist,  that modern science had not yet caught up with the wonders of homeopathy. Yes, I am sure.

My position has always been that homeopathy’s biggest threat is for people to find out what it is. It is not herbalism, it is modern day witchcraft wearing the white coat of a scientist. This programme will have done wonders for the demise of this shabby trade.

You can watch the programme on the fabulous BBC iPlayer. Unless you live outside of the UK, in such a place as America, and have rejected the rule of our sovereign Queen and  have chosen not to pay the BBC licence fee. I suggest you get straight on an aircraft to Heathrow now, or use some techie proxy server thingy to get round the BBC rules. 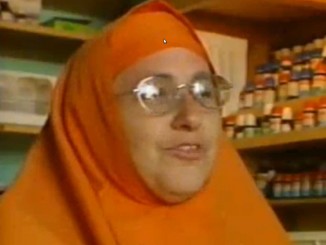 37 Comments on The Modern Face of Scientific Homeopathy