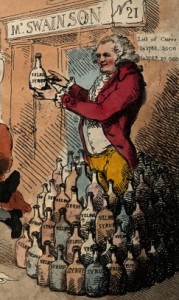 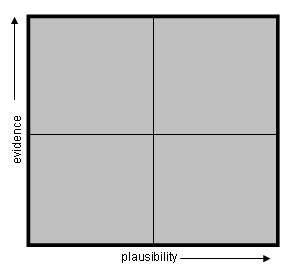 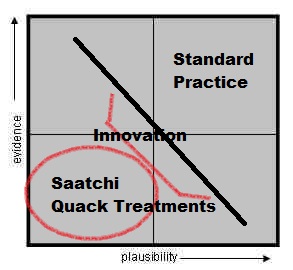 Leave a Reply to Bart B. Van Bockstaele Cancel reply