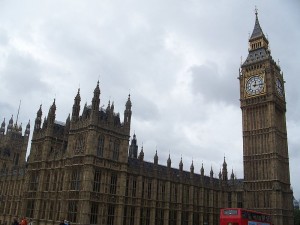 13 Comments on The Saatchi Bill: A Quacks’ Charter